This article is an epic stub, which means it does not reach the criteria of this wiki's page length and information. You can help Diary of a Wimpy Kid Wiki by expanding it.

Lawrence is Frank Heffley's cousin. He is Greg, Rodrick and Manny Heffley's first cousin once removed. He probably is the son of a brother or sister of Grandpa. He is the grandson of Chester Heffley and Gammie Heffley. Greg says he is always traveling and never comes to family gatherings. Sometimes Lawrence makes appearances by webcam, such as a time at Chester Heffley's funeral. 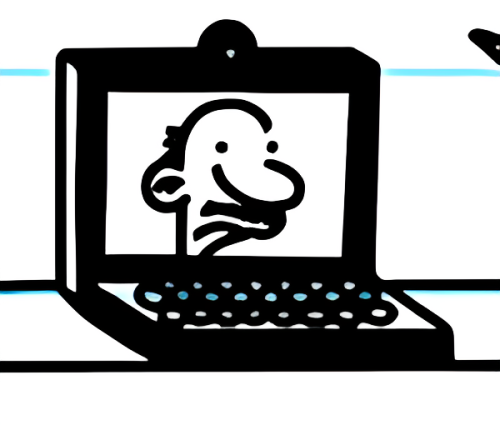 Add a photo to this gallery
Retrieved from "https://diary-of-a-wimpy-kid.fandom.com/wiki/Lawrence?oldid=136693"
Community content is available under CC-BY-SA unless otherwise noted.