The ultimate resource for Jeff Kinney's Books and the Movies they have inspired! What's the best part of our community? There isn't one because there are so many good things! Help:Editing
Our database contains 1,869 articles 7,970 images and 164,033 edits Overview · Searching · Editing · Help · Templates · Categories · Admins · Test Page

If you don't want to create pages, then you could edit existing pages.

Diary of a Wimpy Kid: Wrecking Ball is the 14th book in the Diary of a Wimpy Kid series. It was released on November 5, 2019. The cover of the book has a construction theme with an concrete-like font that says the book's subtitle: "Wrecking Ball." It has a picture of Greg in a pile of house parts with a wrecking ball above him.
Read more >

The Diary of a Wimpy Kid wiki has some policies that should be followed if you don't you will receive warnings, blocks and even bans. 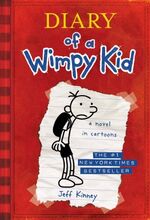 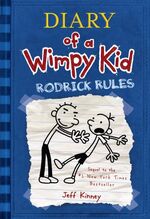 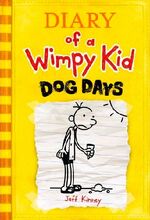 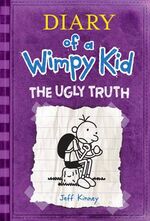 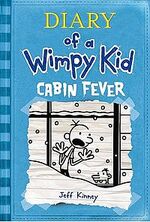 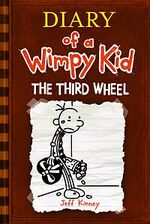 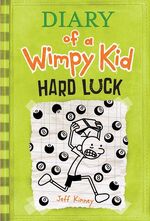 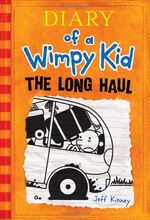 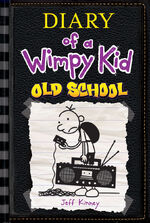 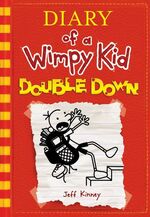 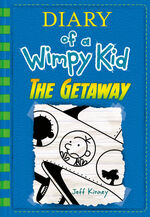 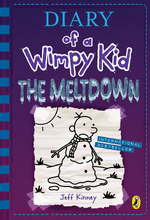 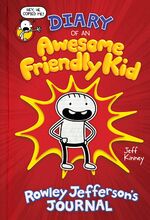 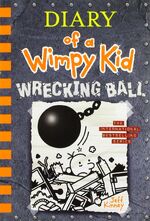 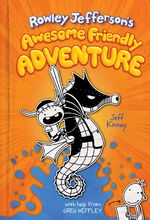 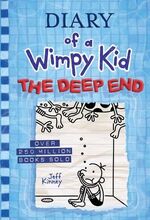 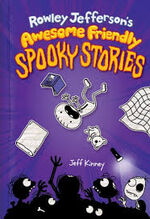 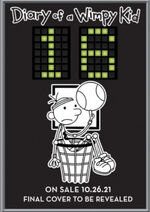 Hello There! I was recently watching The Clone Wars when I thought that this wiki is kind of stale in the sense of not having any games/events (Not in the info sense, this wiki has more info than the chance Rise of Skywalker would be good!) unlike the Big Nate Wiki which has lots of games/events. I want to know everyone's thoughts about what would be fun to do, and that us admins could set up!

Visiting Jeff Kinneys bookstore, An Unlikely Story this May 2018

From May 10th to 13th, I will be in Boston, Massachusetts with my dad mainly to attend an event in the nearby town of Cambridge for part of a day. I will also spend a lot of time in Boston, exploring the area as I have never been to Boston or the state of Massachusetts before.

During the trip, I am not sure which day during it exaclty, I will also be visiting the town of Plainville, the town in wh…

Also, the month of April is Wimpy Kid month.

The Wiki has a new content moderator Per Ankh ! He assists a user called Kopakamata in maintaining the Sphinx and the Cursed Mummy wiki. He has also assisted the MSPA wiki in cracking down on their constant vandalism problem, earning a promotion to Rollback in the process. Other wikis he has helped maintain include Code Lyoko, where he is a fairly popular Admin, the Warehouse 13 main and Artifact…

Official Trailer of Diary of a Wimpy Kid (film) 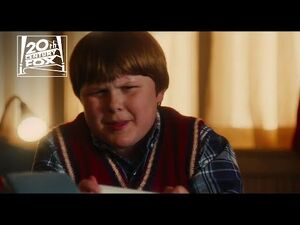 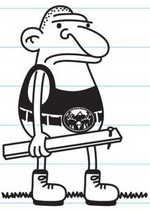 Meckley Mingo is one of the Mingo kids, as well as being the leader. He is a minor antagonist in the 8th book, Hard Luck and the 13th book, The Meltdown. At the end of Hard Luck, He's shown chasing Greg Heffley and Rowley Jefferson

He also makes an appearance at the climax of The Meltdown. Meckley is mentioned when Greg talks about the Mingo Kids and how Meckley is their leader. Once when Greg and Rowley stepped

Retrieved from "https://diary-of-a-wimpy-kid.fandom.com/wiki/Home?oldid=167033"
Community content is available under CC-BY-SA unless otherwise noted.