The information on this page is uncomfirmed.

Please remove this template once or when the information is no longer uncomfirmed.

Diary of a Wimpy Kid: Book 16 is an upcoming book in the Diary of a Wimpy Kid series. On Twitter, Jeff Kinney said that he was working on both Book 15 and 16, and book 15 was finished. Kinney would reveal in an interview with The Boston Globe that the book would be about sports, a story he wanted to explore in the series for a while and that he thinks he finally “nailed it”. [1] A teaser for the book was released on March 5th, 2021 on Amazon.

As the competition heats up, can Greg keep his head in the game—or will he have to throw in the towel? 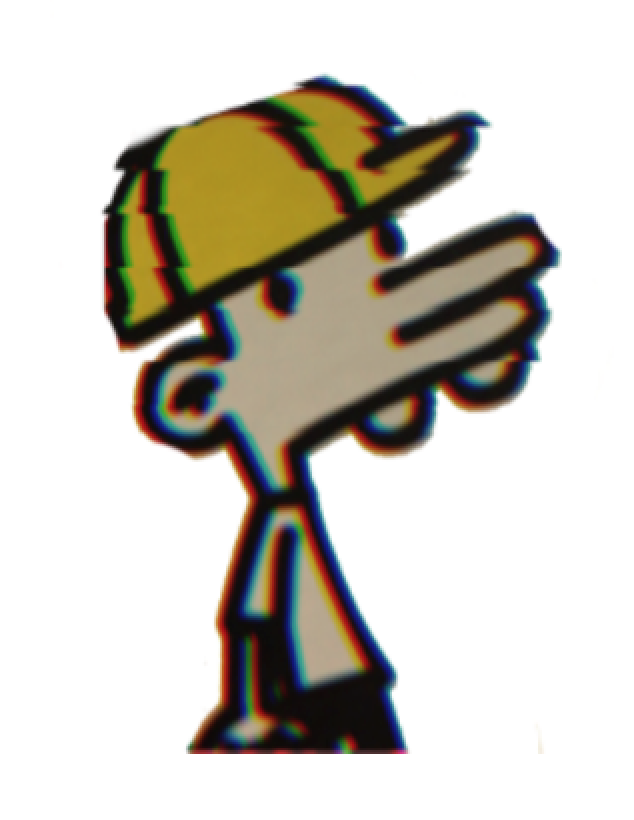 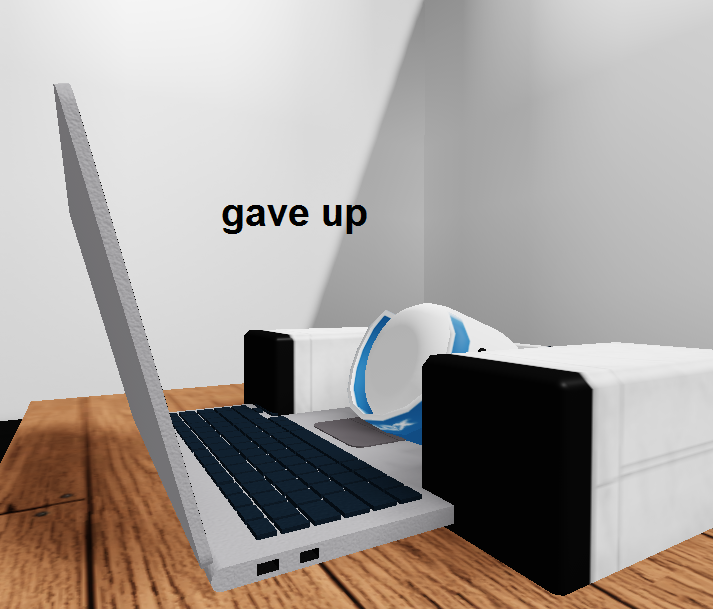 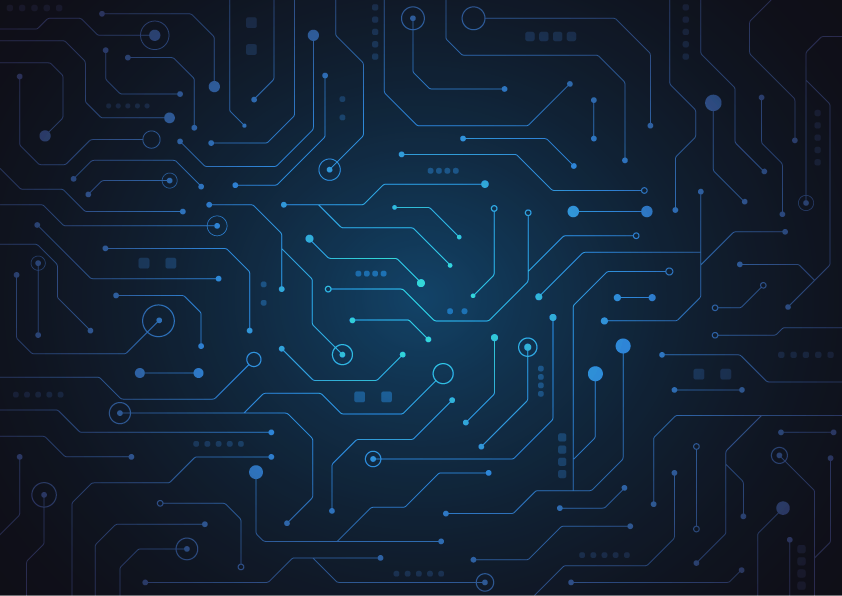